WOW, can you believe In Stars and Time has finally been announced to the world? Quite honestly, when I started writing down my ideas for this game, more than two years ago, I didn't think I would find myself here. If I told myself then I'd have a publisher, articles written about the game, and tons of people genuinely excited, old me would've been like "HA!" and would've kicked me out of their house. BUT IT'S REAL, BABY!!!!!!

Anyway, if you just stumbled upon this, I am Adrienne, also known as insertdisc5! I'm the developer, writer, artist, main programmer, etc of the game. The game being In Stars and Time, which is the next and final game in the START AGAIN series, following START AGAIN: a prologue (available here!).  You can find out more about In Stars and Time here!!!

What does that mean though? Well, the grand strokes of the story are written down, so I know where I'm going, and what the ending will be like. The portraits are all completed, unless I add more because I need Mirabelle to have a smile that's 20% brighter, y'know. Illustrations for the first half of the game are done. Combat is more or less balanced. The environments are almost done. All the events you'd see every loop are implemented. The cool fun new gameplay things are implemented. The small sidequests are either implemented or are drafted. And, most importantly…

I have figured out The Tree Design for my trees. 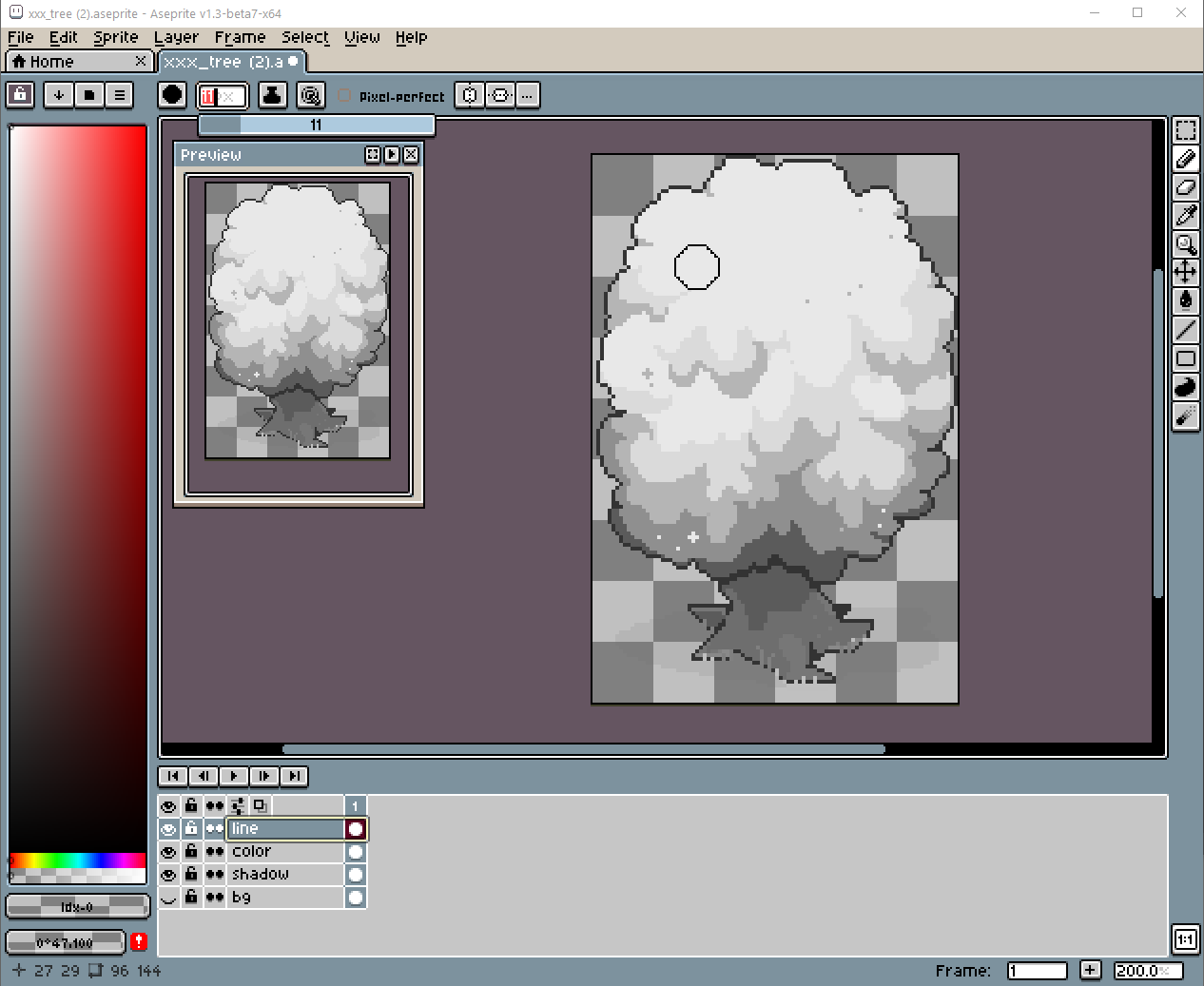 (Do you know how hard it is to draw a good tree. I’ve learned that every game dev goes through what I have called “Tree Hell”.)

So for now and maybe the next month, I'll be focusing on scripting the next big chunk of the game. I have my bullet points and everything, so it's a matter of making those bullet points a whole dang scene. Can't have the scene just say "Siffrin goes to the bathroom and has a panic attack", it's gotta have weight!!! Depth!!! That sorta thing!!! Yeah!!!

Alright that's it for today! This devlog was more of an introductory, "this is where the game is at" thing, but next ones will focus more on what I've been working on every month. Unless it's pretty boring, and then it'll be about, like, my adventures in figuring out a good tree design or something.

DON'T FORGET TO WISHLIST THE GAME ALSO IT REALLY HELPS BECAUSE STEAM’S ALGORITHM IS MORE LIKELY TO SHOW OFF GAMES WITH A HIGH AMOUNT OF WISHLISTS THATS THE REASON WHY GAME DEVS ALWAYS ASK TO WISHLIST!!! OKAY BYE!!!!