With the first beta of Nauticrawl wrapped up, I felt there was enough interesting feedback to write a devlog about some of the reactions from the testers and what that means going forward to complete this game.

To give you an idea of just how varied feedback really was, here's some extracts:
"I think the game had a nearly perfect balance between simplicity and complexity."

" Figuring out how to work a machine with no previous experience is a fun thing to do. That said, I think it wasn't too complicated"

The tricky part to what comes after this is figuring out how to make everyone happy, or to decide who stays on the ship and who is left behind. 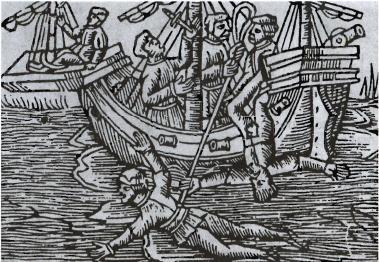 What worked:
The overall atmosphere is what people seemed to enjoy the most! The premise of being stuck in a machine you just stole, within a hostile environment that won't allow life outside of it once you start your journey, creates a plausible excuse for people to figure things out on their own.
Those with a very analytical approach figured out the clues without getting frustrated and reported a smooth yet enjoyable ride.
Of course we are not all methodical and we don't all pay attention to the same elements in the same fashion, so there's a good chunk of players that got lost along the way.

What needs some fixing, maybe adding another lever or two:

Understanding feedback from a test group is a delicate process that usually starts with an instinctive defensive reaction from the developer.
I usually let it all sink in for a day or two, to then re-process it all and decide a course of action. 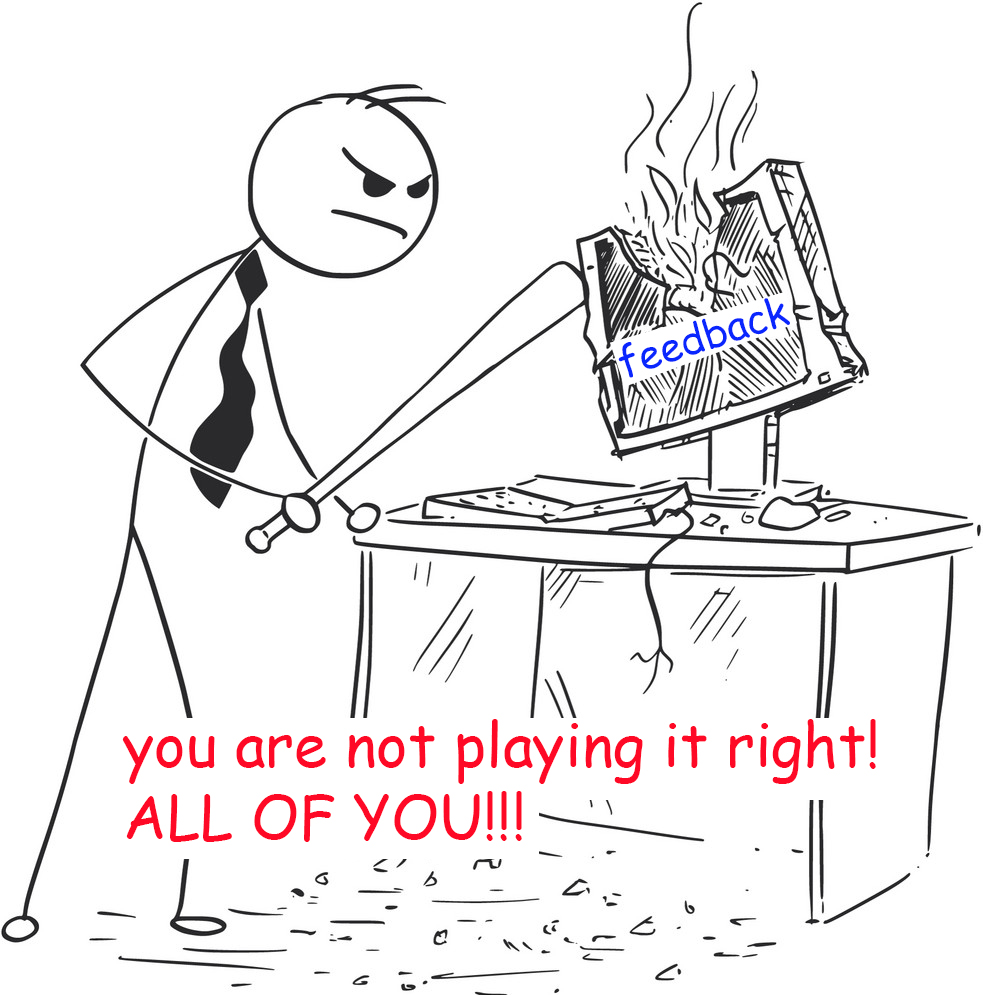 Bugs
That's the easy part, once reproduced a bug can be fixed and once fixed it is not up for debate anymore.
We had only a couple of bugs, this is actually very good for a beta, kudos to Armor Games for testing this game throughout!
Those couple of bugs had all something to do with the procedural map generator, they *should* be fixed now, but when it comes to randomness it's hard to say for sure, fingers crossed!

I got stuck at...
There has been one major "I got stuck" situation that was not related to bugs but due to a design flaw.
This game has a core exploration loop reminiscent of old school dungeon crawlers, so it's only natural that some keyboard bindings are to be used, and I wanted to introduce these bindings in a subtle way to not disrupt the immersive experience.
Evidently my subtlety was so subtle some players missed the bindings listed on the computer, and they got stuck when it was time to move the machine around and start the exploration phase.

This will be addressed in the next release with some less subtle messages, no popups breaking the experience of course, just a more visible message showing upon each restart should do the trick.
I'll also introduce new physical controls to re-establish consistency with the rest of the experience.

Here's a quick mockup with some old train levers that I think could work well for moving and turning. 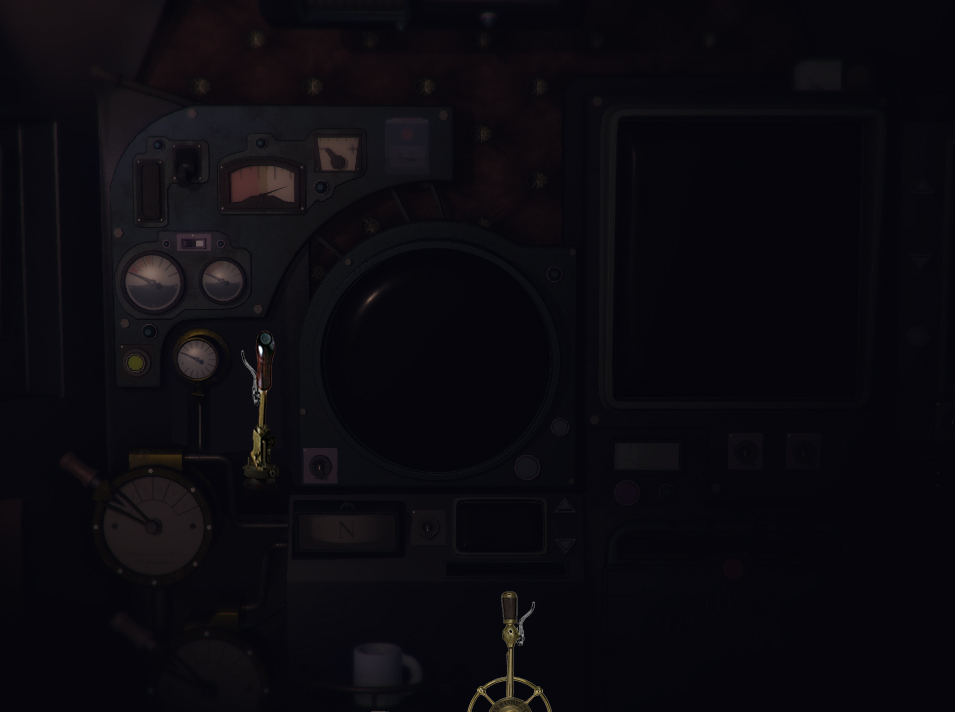 Fun fact, these levers existed in the original prototype and I ditched them, duh.

Where are the clues?
When you design a puzzle, you are challenging the player to outsmart you as a designer.
Give no clues and your challenge is unfair, give too many and you don't have a challenge anymore.
In Nauticrawl there are just enough clues to figure out the machine and start your escape in a short amount of time, but, those clues require the player to focus on some elements of the game that I won't spoil here of course.
Players that naturally tend to focus on those elements figured out the machine with a few trial and errors and were able to enjoy the rest of the game as intended.
Those other players that are not inclined to focus on what gives away the necessary clues, felt lost, and once lost they felt the challenge was not fair.
I think that's the hardest part to address with this game, given that it requires some serious attention, but I think there's a few more tricks to pull out that won't compromise the core experience and will let me keep everyone on the ship!

Best comment from the feedback form on this subject:
"Please don't dumb it down" (I think I know who wrote this ; )

What about the rest of the feedback?
There's more of course, reason why I will need to be careful on which battle to pick.
The intro for example is suffering  from a bit of "lore overflow" syndrome, as reported by a few.
But all in all, the feedback was encouraging, this game is a hard beast to tame, but the challenge keeps this final part about polishing still fun and exciting.
Hopefully, following how this project evolves is just as interesting for you all ~